Our new benches were donated by local companies and friends below.

B & J A Kilcourse
Riverbank Coffee 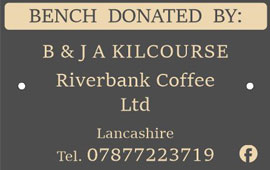 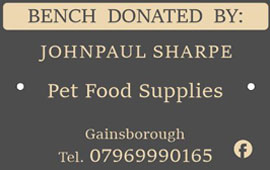 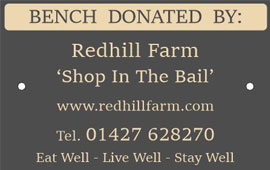 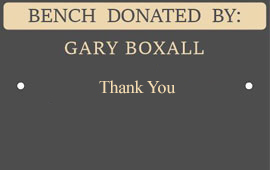 The Inn on the Green once known as the Generous Briton has been an Ale House for well over a 180 years.
The main structure was built of Lime Stone Rubble & Pantile Roof approx 1780 - 1800’s . Inside set in the brick bar there is a Headstone with the initials ‘R.B’ dating back 1820.

The Story goes that a violent fight broke out when a local man returned home to find his wife with her lover, the husband killed the lover and was later hung at Lincoln Castle where some friends of the husband recovered the Headstone and brought it back to rest at his Local.

In 1985 Adrian Govier the owner at the time set about revamping and changing the whole operation to a food led pub and changing the name to The Inn on the Green. Since then it is well known as a foodie pub which it still remains.